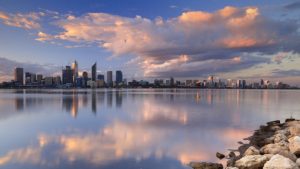 Sales activity remained stable in Perth this week, with REIWA members reporting 683 transactions compared to 647 the previous week. This increase can be attributed to a 26 per cent rise in vacant land sales and a five per cent rise in house sales, despite a two per cent fall in unit sales and over the week.

Leasing activity decreased two per cent in Perth this week, with REIWA members reporting 981 properties leased. Leasing activity has continued a downwards trend in 2019 with a weekly average of 1,003 leases per week, down five per cent from 2018.